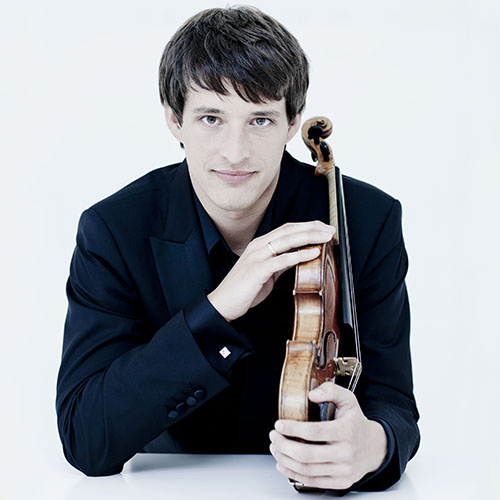 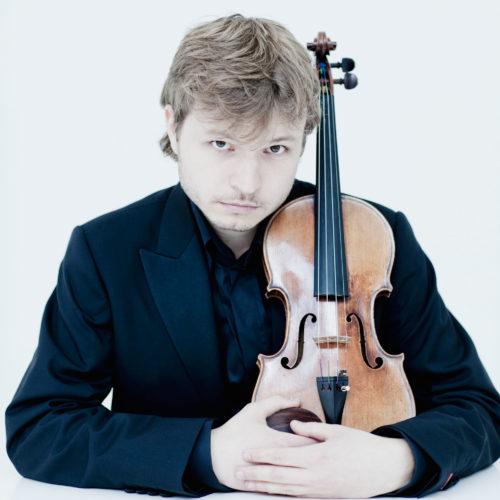 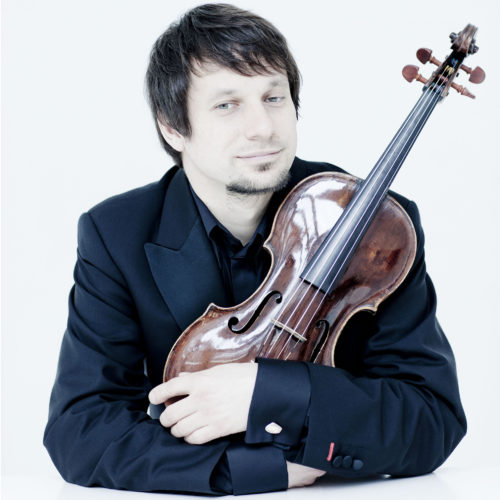 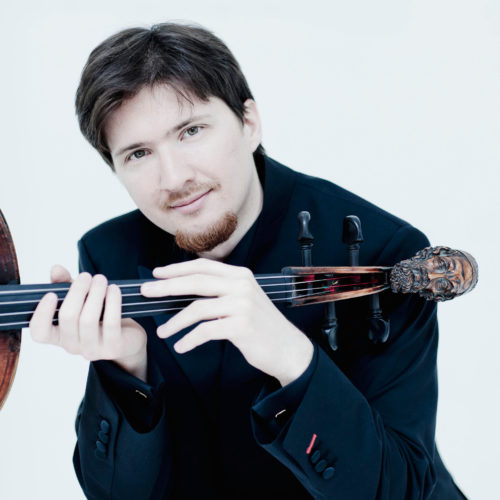 „If Apollo had played the violin instead of the lyre, this is exactly how it would have sounded.”

Winner of first prize and several other awards at the International Music Competition of the ARD in 2008, the Apollon Musagète Quartet has rapidly become an established feature of the European musical scene, captivating public and press alike. The quartet studied with Johannes Meissl at the European Chamber Music Academy and was inspired by the musicians of the Alban Berg Quartet at the University of Music and Performing Arts Vienna.
The quartet was nominated ECHO Rising Stars 2010, followed by highly successful performances at prestigious European venues. It was also named BBC New Generation Artist in 2012, leading to extensive touring in the UK and a number of recordings for the BBC. In 2014 the musicians received the Borletti-Buitoni Trust Award.

Recent engagements have taken the quartet to the Concertgebouw Amsterdam, Konzerthaus and Philharmonie Berlin, Edinburgh International Festival, Wigmore Hall London, Carnegie Hall New York, Rheingau Musik Festival, Schwetzinger SWR Festspiele and to the Chopin and his Europe Festival in Warsaw. Highlights for the 2018/19 season include debuts and return engagements at the Auditori Barcelona, Bozar Brussels, Frauenkirche Dresden, Elbphilharmonie Hamburg, Gewandhaus Leipzig, Louvre Paris and at the Tonhalle Zurich. In summer 2019 the quartet starts its triannual Schubert cycle for the Schubertiade in Austria. Furthermore, they will especially focus on the works by Dvořák which will be performed during the next seasons at the Kasseler Musiktage - one of the oldest music festivals in Europe In June 2019 their Japan tour will bring them to locations such as Nagoya, Tokyo and Yokohama.

They welcome collaborations that integrate chamber music into various forms of performing arts and were part of projects such as a staged concert by the Berlin based performance group Nico and the Navigators, a ballet production of the National Theatre in Nuremberg and a world tour with the pop singer Tori Amos. Their own compositions Multitude for String Quartet and A Multitude of Shades, both published by the Viennese publisher Doblinger, are often included in the quartet’s concert repertoire.

Since the debut CD by Oehms Classics in 2010 followed by recordings for the labels such as Decca Classics and Deutsche Grammophon, their discography has grown extensively. In summer 2018 a disc containing quartets by Andrzej Panufnik was released by the Fryderyk-Chopin-Institute and subsequently the latest recording with works by Karol Szymanowski and Roman Palester by Universal Poland.

Piotr Skweres plays an ex-André Navarra cello by Gennaro Gagliano dated 1741. The instrument has kindly been provided by Merito String Instruments Trust Vienna. Furthermore, the quartet thanks the Thomastik Infeld for the generous support and the enterprise Stoffwerk for the exclusive and custom-made concert clothes.

2018/2019
This biography is to be reproduced without any changes, omissions or additions, unless expressly authorised by artist management.